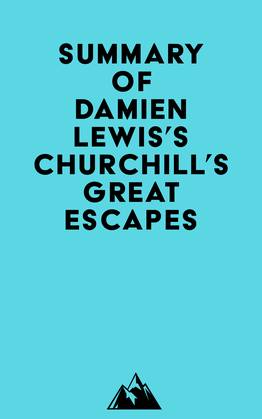 #1 The first Allied airborne operation was codenamed Operation Colossus, and it took place in September 1943. It involved the British Special Air Service dropping into the heart of Mussolini’s Fascist Italy to blow up the country’s life-giving watercourse, the Aqueduct Pugliese.

#2 The mission was successful, and the aqueduct was destroyed. However, the mission commander, Pritchard, brought the team of sappers up to speed on two matters: the Whitley carrying the main team of sappers was missing, along with the majority of their explosives; and as the raiders gathered together all their explosives, the total amounted to just seven hundred pounds.

#3 The British raiders were captured and taken to a small village. They were handed over to the Italian military police, and transported to Naples. They were interrogated by the Questura, Fascist Italy’s secret police. But despite their many attempts to extract information, Paterson maintained a rigid silence.

#4 The Colossus prisoners were transferred to a camp in the mountains, at Sulmona. They were given half a litre of wine per day, and most saved it up to have a party. But Paterson was appointed Dominion House Wine Secretary, and he tried to limit their consumption.