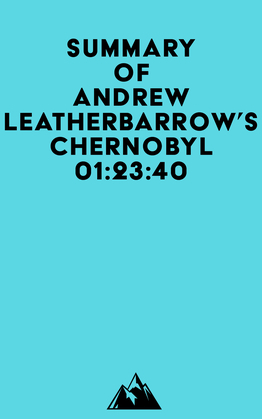 #1 The war in the Pacific cost the army 57,137 lives. The Eighth Air Force was responsible for the skies over Europe, and more than 26,000 airmen were killed in the war. The end date for counting casualties was December 31, 1946, to account for those who died of lingering injuries.

#2 The United States suffered civilian casualties as well, such as the five children killed on a church outing in Oregon in 1945. However, compared to the countries that suffered the greatest slaughter, America seemed to have gotten off easy.

#3 The deaths of the Japanese during the war were estimated at 2. 1 million military personnel, with another eight hundred thousand civilian deaths, mostly in the 1945 firebombings of its major cities.

#4 The final death toll for all countries lies somewhere between about 50 million and 100 million deaths. However many died, they were more than statistics on a sheet of paper.