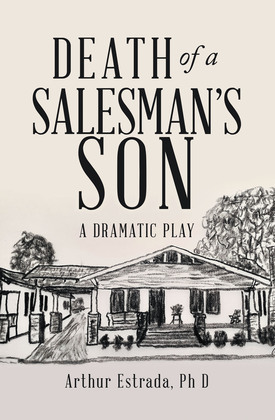 Death of a Salesman’s Son

This play takes place in the mid-twentieth century, a period during which the man of the house in a Cuban family living in Ybor City (the Latin quarter of Tampa, Florida) rules resolutely and, at times, stubbornly and the wife and children obey without question. They obey until the patriarch’s authority is lost upon his death. The play dramatizes the falling apart of a family when the patriarch’s sons, who do not share their deceased father’s commitment or ambitions, conspire to abandon their father’s dream, and seek their own divergent goals. This play begins with the death of a driven and domineering Cuban salesman and businessman who through his own intentional death provides his sons with a foundation from which to prosper. Poor decisions, blind ambition, and personal conflict result in disappointment and heartache.