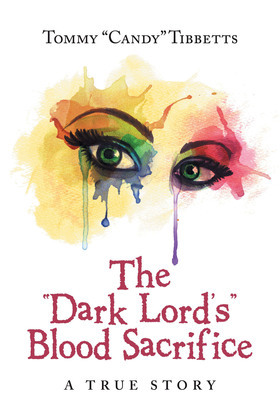 A True Story
by Tommy Tibbetts (Author)
Buy for $3.99 Excerpt
Nonfiction News and investigations True crime Fiction Mystery & detective
warning_amber
One or more licenses for this book have been acquired by your organisation details

Imagine a little 6-year-old girl as she is being carried on the shoulders and back of one of the men, a group follower, into an old barn where there is a pit dug, only to be brutally shot in the chest and head, then placed in the blood of the rest of her family in that pit as a blood sacrifice of the Lord’s work, so that the blood prophet and his group could see God!

For the first time what you are about to experience comes from the handwritten letters of the now executed Jeffrey Lungren himself.

We will see inside the mind of Jeffrey as he reveals “The Pattern” he used to bring the group under his dark power to follow him, to dance naked before him, to successfully take another man’s wife, and kill a family of 5 as a blood sacrifice to God and so much more.
These letters give you a deeper insight into the horrible Dark Lord’s mass murder of a family, deemed a religious sacrifice by the entire group that followed him under his Dark spell.