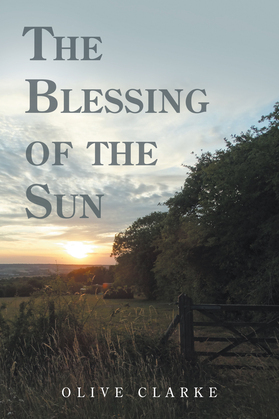 The Blessing of the Sun

by Olive Clarke (Author)
Buy for $4.99 Excerpt
Fiction Action & adventure Nonfiction Nature, recreation and sports Nature Wild animals Religion Oriental religions and wisdom
warning_amber
One or more licenses for this book have been acquired by your organisation details

Set in a landscape resembling the awesome Peak District, the wildcats reflect the tough beauty of the scenery. We soon meet Kahmet, the unlikely hero. It is said that God has no favourites: if He had, then who would qualify, since His standards must be immeasurably high? However, in Kahmet we might consider the possibility. Flawed as he is, his tentative trust in divine protection at his time of greatest need, his youthful wisdom as he tests his growing maturity, and his respect for those whose position warrants it, all point to deserved benevolent protection by an Ultimate Authority.

The invading tribe of wildcats display moments of horrific cruelty; the wily ways on both sides would tax the battle plans of any human army: the reader’s hope is always that good will indeed conquer evil.

As each cat has the opportunity to take centre stage, we see the world from their point of view, whether in battle-crazed fury, or the sweetest tenderness of helpless love.

At the climax of the story, all threads are pulled together and the reader has a glimpse of the Eternal, whereby the imperfect is completed, inequalities justified, and inadequacies resolved.