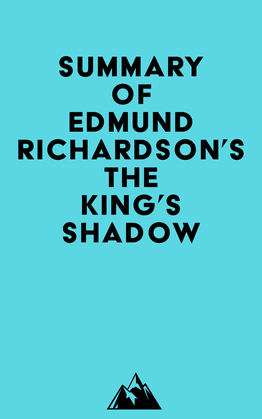 by   Everest Media (Author)
Buy for $3.99 Excerpt
Nonfiction History History by country Asia Central Asia
warning_amber
One or more licenses for this book have been acquired by your organisation details

#1 Private James Lewis, an unremarkable member of the British East India Company’s army, awoke in Agra. He was walking into one of history’s most incredible stories.

#2 Lewis was born in London in 1800. He knew from a young age that Britain was not kind to people like him. He enlisted in the British East India Company’s army in 1821, hoping for a better life.

#3 When he returned to Britain, Lewis was rich, but he still felt like he had been cheated out of a life with dignity and respect. He began to mutter under his breath. He dreamed about life on his own terms.

#4 Lewis had to hide from the East India Company, which would have killed him if he had been caught. He headed west, navigating by the sun and the stars. He begged for food in villages, slept in ditches, and stayed out of sight.