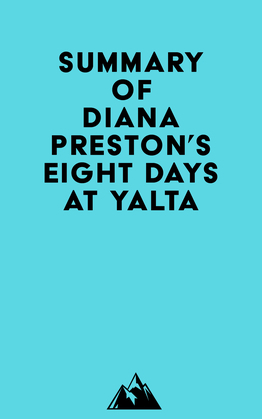 #1 The three leaders who would at Yalta decide the end of the war and the shape of the future peace shared only a single common goal: the speedy defeat of Nazi Germany. They were all in poor health, with Roosevelt being the poorest.

#2 Churchill was a habitual alcoholic. He enjoyed whisky, which he always drank without ice but with enough soda or water for one of his private secretaries to describe it as really a mouthwash. He loved champagne and brandy.

#4 The theatricality of the three leaders was different. Roosevelt worked office hours, Churchill was night owl, and Stalin was a night owl. They all had different habits and approaches to government, but they all had a sense of humor.