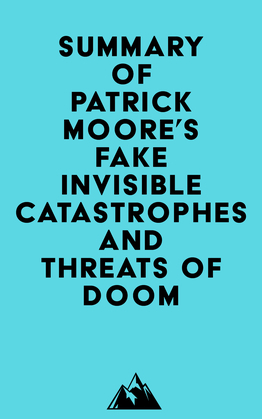 by   Everest Media (Author)
Buy for $3.99 Excerpt
Nonfiction Human science Psychology
warning_amber
One or more licenses for this book have been acquired by your organisation details

#1 The fact that a headline states that Africa’s oldest baobab trees are dying at an unprecedented rate is enough to suspect fakery. The word may appears in the subhead, which implies conjecture rather than a statement of fact.

#2 The claim that the baobab tree is dying because of climate change is false. There is no evidence that links climate change to dead baobabs, and the oldest trees in their population are dying too.

#3 The claim that there are only 10,000 baobab trees and that they are dying at an unprecedented rate is fake. It is clear that the story is fake, but even a Fox affiliate ran with it.

#4 Climate change is killing the world’s oldest and largest baobab trees in Africa.