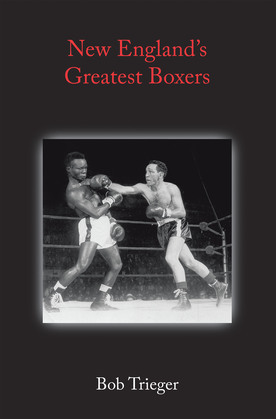 by Bob Trieger (Author)
Buy for $3.99 Excerpt
Nonfiction Biography & autobiography
warning_amber
One or more licenses for this book have been acquired by your organisation details

From the pivotal crossover from bare knuckles to gloves, when John L. Sullivan was the No. 1 sports celebrity in the United States, despite blacks such as Sam Lanford being prohibited from fighting white world champions, through the forties with Willie Pep and Sandy Saddler, to Rocky Marciano ruling the fifties, Marvelous Marvin Hagler prominent as one of the Four Kings (Sugar Ray Leonard, Roberto Duran and Tommy Hearns) during the eighties, up to contemporary times with the lone active fighter, Demetrius Andrade.

Who are New England's greatest boxers of all-time, in order, from 1 to 25?