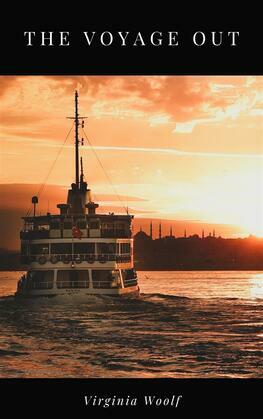 by Virginia Woolf (Author)
Buy for €4.99
Fiction Historical
warning_amber
One or more licenses for this book have been acquired by your organisation details

Rachel Vinrace embarks for South America on her father's ship and is launched on a course of self-discovery in a kind of modern mythical voyage. The mismatched jumble of passengers provide Woolf with an opportunity to satirize Edwardian life. The novel introduces Clarissa Dalloway, the central character of Woolf's later novel, Mrs. Dalloway. Two of the other characters were modeled after important figures in Woolf's life. St John Hirst is a fictional portrayal of Lytton Strachey and Helen Ambrose is to some extent inspired by Woolf's sister, Vanessa Bell. And Rachel's journey from a cloistered life in a London suburb to freedom, challenging intellectual discourse and discovery very likely reflects Woolf's own journey from a repressive household to the intellectual stimulation of the Bloomsbury Group.