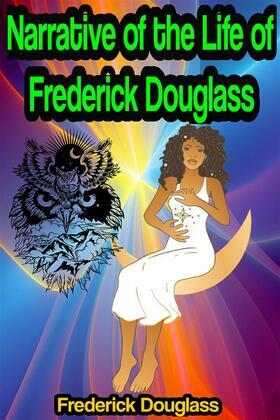 Narrative of the Life of Frederick Douglass, an American Slave

It is generally held to be the most famous of a number of narratives written by former slaves during the same period. In factual detail, the text describes the events of his life and is considered to be one of the most influential pieces of literature to fuel the abolitionist movement of the early 19th century in the United States.

Narrative of the Life of Frederick Douglass encompasses eleven chapters that recount Douglass's life as a slave and his ambition to become a free man. It contains two introductions by well-known white abolitionists: a preface by William Lloyd Garrison, and a letter by Wendell Phillips, both arguing for the veracity of the account and the literacy of its author.

Douglass begins by explaining that he does not know the date of his birth (he later chose February 14, 1818), and that his mother died when he was 7 years old. He has very few memories of her (children were commonly separated from their mothers), only of the rare nighttime visit.

He thinks his father is a white man, possibly his owner. At a very early age, he sees his Aunt Hester being whipped. Douglass details the cruel interaction that occurs between slaves and slaveholders, as well as how slaves are supposed to behave in the presence of their masters. Douglass says that fear is what kept many slaves in forced servitude, for when they told the truth they were punished by their owners.