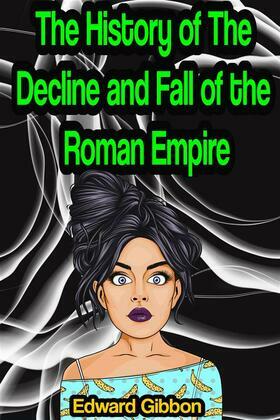 by Edward Gibbon (Author)
Buy for €16.99
Nonfiction History Ancient Rome History by country Middle East Turkey & Ottoman empire
warning_amber
One or more licenses for this book have been acquired by your organisation details

Numerous tracts were published criticising his work. In response, Gibbon defended his work with the 1779 publication of A Vindication ... of the Decline and Fall of the Roman Empire. His remarks on Christianity aroused particularly vigorous attacks, but in the mid-twentieth century, one reference work claimed that "church historians allow the substantial justness of [Gibbon's] main positions."