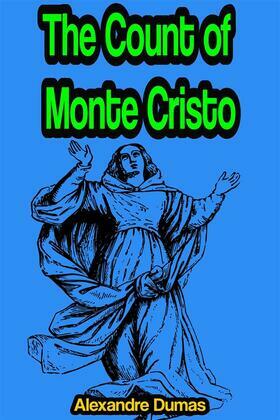 The Count of Monte Cristo by Alexandre Dumas (French: Le Comte de Monte-Cristo) is an adventure novel written by French author Alexandre Dumas (père) completed in 1844. It is one of the author's more popular works, along with The Three Musketeers.

Before he can marry his fiancée Mercédès, Edmond Dantès, a nineteen-year-old Frenchman, and first mate of the Pharaon, is falsely accused of treason, arrested, and imprisoned without trial in the Château d'If, a grim island fortress off Marseille. A fellow prisoner, Abbé Faria, correctly deduces that his jealous rival Fernand Mondego, envious crewmate Danglars, and double-dealing magistrate De Villefort turned him in. Faria inspires his escape and guides him to a fortune in treasure.

As the powerful and mysterious Count of Monte Cristo (Italy), Dantès arrives from the Orient to enter the fashionable Parisian world of the 1830s and avenge himself on the men who conspired to destroy him.