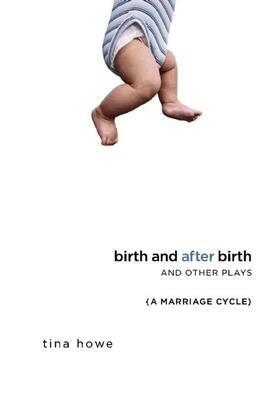 Birth and After Birth and Other Plays

“[Birth and After Birth is] as appalling as it is perceptive…one of the more primal works by this woman who describes herself as a ‘well-mannered anarchist.’”—Newsday

A revised edition of Howe’s early farce Birth and After Birth, about overweening parents and their four-year-old child. Also included are Approaching Zanzibar, a comedy about mortality, and the “rich, gorgeous and compelling” (New York Post) domestic drama One Shoe Off.

Tina Howe was born and lives in New York City. Major honors include an Outer Critics Circle Award, an OBIE Award for Distinguished Playwriting, and a Tony Award nomination for her play Coastal Disturbances.