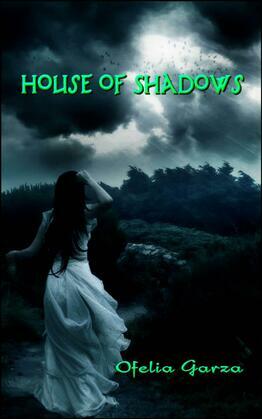 by Ofelia Garza (Author)
Buy for €4.99
Fiction Erotica
warning_amber
One or more licenses for this book have been acquired by your organisation details

When her Aunt Sylvia asks Maureen up to her seacoast home in Maine for a vacation, she was happy to go. But Gable House was full of perverted desires, and no less perverted were the collection of people who lived there. All houses have secrets, but Gable House has the darkest of secrets!

Maureen opened her door very slowly and crept down the corridor to the library. The door was slightly ajar, and when she entered, she found the room empty.

She walked up to the statue of her Aunt Sylvia’s grandfather. He was an imposing man, dressed in a double-breasted frock coat. It was closed, held that way by three buttons. After a moment’s hesitation, Maureen unbuttoned the coat, then stifled a sudden gasp. The pants were open at the front. Projecting from the fly was a... him!

Maureen turned to run to the library door and lock it.

She returned to the likeness and stared at the imitation...

After what seemed like an age, Maureen dragged herself to her feet. Listlessly, she picked up her nylon panties, and walked shakily to the library door. She unlocked it jerkily and stepped into the corridor.

There was the sound of in-drawn breath, then Jennie’s small voice gasped, “You, too, Maureen!”