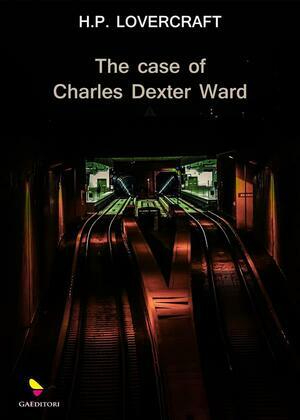 The Case of Charles Dexter Ward

by Lovecraft H. P. (Author)
Buy for €0.99
Fiction Comics & graphic novels Horror
warning_amber
One or more licenses for this book have been acquired by your organisation details

The Case of Charles Dexter Ward (The Case of Charles Dexter Ward) is a fantastic horror novel by the American writer H. P. Lovecraft. Although it was written in 1927, the novel was only published posthumously in 1941, in a shortened version in two installments, revised in the Weird Tales, in the May and July issues (Lovecraft died on March 15, 1937). Charles Dexter Ward is a young man from a wealthy Rhode Island family, a science and antiquity scholar, who encounters during his research the figure of Joseph Curwen, his ancestor with a dark reputation as a sorcerer and necromancer. Soon the young man becomes obsessed with his work, locked himself in his laboratory, he begins to study the documents and to practice the dark arts reaching the threshold of madness. To discover the horrors evoked by the terrible practices carried out by the boy will be Dr. Willett, family doctor appointed by Charles's relatives to shed light on the causes of the protagonist's mental degeneration.