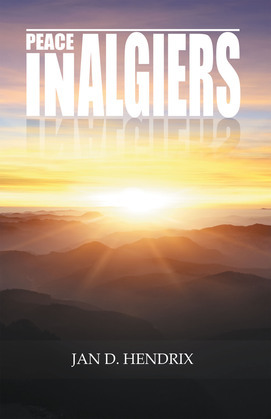 by Jan D. Hendrix (Author)
Buy for $3.99 Excerpt
Fiction Action & adventure Historical War & military
warning_amber
One or more licenses for this book have been acquired by your organisation details

Colonel Devon is a respected officer who has seen much combat during his military career. Lieutenant Adelle is a well-known markswoman who hits her targets with amazing speed and accuracy. When they are assigned to work together to facilitate the evacuation of the citizens waiting to be loaded on ships that will take them from war-torn Algiers, Devon makes it known that he has developed feelings for Adelle. But he is also battling a moral dilemma. Devon disagrees with his orders from Paris to stand down and not interrupt the NFL Algerians from confiscating the property of the Europeans. When the Colonel disobeys the order, he is called back to Paris and discharged from command. Will those who serve under him find peace in France, and will he and Adelle ever find their way back to each other?

In this historical tale, a respected officer and well-known markswoman fall in love and are separated while evacuating Europeans misplaced by the French Algerian War.