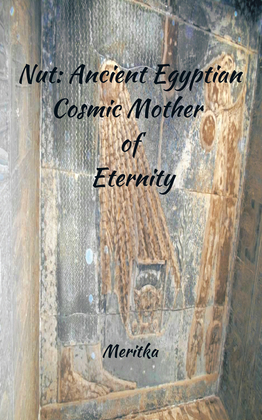 by Meritka (Author)
Buy for $3.99 Excerpt
Nonfiction Religion Humor Topic Religion Ancient
warning_amber
One or more licenses for this book have been acquired by your organisation details

The Pyramid Texts of Ancient Egypt (Kamet) are the oldest known religious texts in the world. Written over 2500 years ago during the Old Kingdom, these texts were inscriptions in the tombs of deceased Kings of the fifth and sixth Dynasties in Sakkara. The rituals, prayers, and ceremonies were recited to invoke the spiritual transformation of the King from the dead to an eternal life as a divine being. Central to this transformation, was the sky goddess Nut who was conceptualized as the cosmic womb that gave birth to the sun, moon and stars. Rituals performed over the King’s body were conducted to cause the transmigration of his soul. Once transformed to a spiritual body the King reigned in heaven.