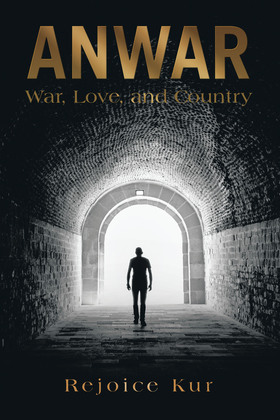 War, Love and Country
by Rejoice Kur (Author)
Buy for $3.99 Excerpt
Fiction
warning_amber
One or more licenses for this book have been acquired by your organisation details

Anwar Fareed a 32 years old Sudanese Army officer was despatched to the southern army divisions as a measure to restrain him. Arriving the town in the part of the country he has never been to before he was to restrain his apprehension and realign with the regime. Arriving his new military station, he was as spontaneous as he had been and as a result was dispatched to a different area in the region.
In his unrelenting sought to identify with the plights of war he develops affection for a young woman who became his compatriot in the story.
The story is a fiction depicted in the previous Sudan between 1995 and 2011 at the time South Sudan became an independent state. The locations are real, however, the characters are all fictional. Anwar is the main character of the story. The story depicts his journey between the north and the south with many diverse individual characters that he met in his military journey.