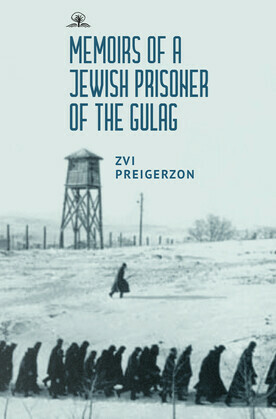 Memoirs of a Jewish Prisoner of the Gulag

Zvi Preigerzon wrote memoirs about his time in the Gulag in 1958, long before Solzhenitsyn and without any knowledge of the other publications on this subject. It was one of the first eyewitness accounts of the harsh reality of Soviet Gulags. Even after the death of Stalin, when the whole Gulag system was largely disbanded, writing about them could be regarded as an act of heroism. Preigerzon attempted to document and analyze his own prison camp experience and portray the Jewish prisoners he encountered in forced labor camps. Among these people, we meet scientists, engineers, famous Jewish writers and poets, young Zionists, a devoted religious man, a horse wagon driver, a Jewish singer of folk songs, and many, many others. As Preigerzon put it, “Each one had his own story, his own soul, and his own tragedy.”