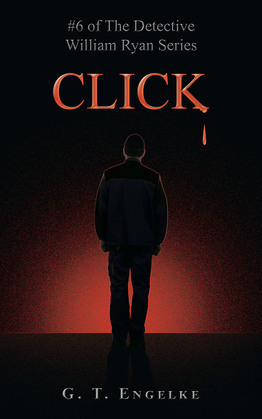 #6 of the Detective William Ryan Series
by G. T. Engelke (Author)
Buy for $3.99 Excerpt
Fiction Action & adventure Mystery & detective Suspense
warning_amber
One or more licenses for this book have been acquired by your organisation details

Once again Detective William Ryan is placed in the position to solve and stop a string of killings plaguing the City of New York, its residents, and its visitors. It is believed that the bodies are from across all of the five boroughs of the city, New Jersey, Connecticut, and Westchester. This causing and affecting fear and dread in the normal lives of the citizens, their lives truly being affected and disrupted. With a string of bodies, prostitutes-police officers-everyday citizens, across such a large, populated area the case turns for the worst when it is deduced that the killings are all being done by the same person.
From the findings of Ryan, his team and the Chief Medical Examiner’s Office it is discovered that the killings span a time period of ten to fifteen years or more.
At the same time, he, and his cousin Dutch, try to solve the disappearance of an entire family, Father, Mother, Children, Grand Children, Nieces, Nephews, Aunts and Uncles. All of them dead, seemingly with no rhyme or reason accept maybe their family blood line.