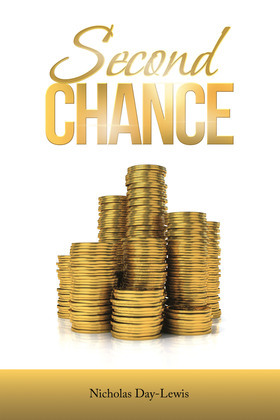 by Nicholas Day-Lewis (Author)
Buy for $0.99 Excerpt
Fiction
warning_amber
One or more licenses for this book have been acquired by your organisation details

A leopard cannot change its spots, but can a man change his life? Ray Ferris' career is on the skids while his nymphomaniac wife Susan manages to escape from his alcoholism, his cruelty and his miserly nature. As Ray fights his addiction he has a fortuitous meeting with a young street busker. Other characters enter both his and Susan's lives, as well as a strange windfall of cash that affects each of them in different ways. They gather at the debut concert of a newly-formed orchestra where a shocking accident leads to an unexpected conclusion. This is a story of love and humiliation, of diminished responsibility and survival, of musical talent and the many possibilities of second chances.