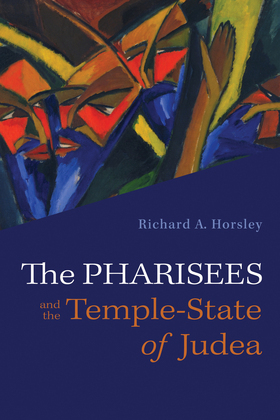 The Pharisees and the Temple-State of Judea

Far from being a stable situation, the historical context in the late Second Temple Era was full of conflict at the level of the empires and that of the rulers in Palestine. Ordinary people, including both Jerusalemites and villagers, periodically mounted resistance and even revolts against exploitative and/or domineering rulers. Pharisees and scribes, sometimes as retainers of the temple-state but sometimes as dissident retainers, usually attempted to mediate tensions and conflicts but also offered resistance at certain crisis points. With broader critical assessment of the sources and a clearer sense of the changing social-political context, it is possible to construct a (provisional) history of the Pharisees' political position and role in, or in opposition to, the temple-state in Judea under imperial rule.
--from the Introduction