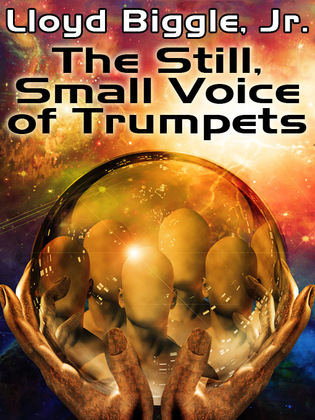 The Still, Small Voice of Trumpets

by Lloyd Biggle Jr. (Author)
Buy for $3.99 Excerpt
Fiction Science fiction
warning_amber
One or more licenses for this book have been acquired by your organisation details

The IPR Bureau (whose motto is "Democracy imposed from without is the severest form of tyranny") works to bring newly discovered planets up to the point where they have a planetary democratic government and then induct them into the galactic federation. Unfortunately, the planet Furnil offers problems. The continent of Kurr has a well-entrenched monarchy, and the citizens seem little inclined to change. In fact, they immerse themselves in art rather than politics...and have been doing so for more than 400 years! So what's a poor IPR agent to do...? Classic science fiction!