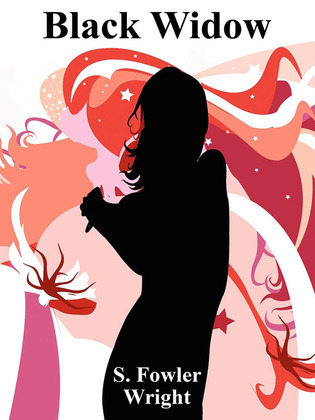 A Classic Crime Novel
by S. Fowler Wright (Author)
Buy for $2.99 Excerpt
Fiction Mystery & detective Traditional British Police procedural
warning_amber
One or more licenses for this book have been acquired by your organisation details

When Inspector Pinkey investigates the murder of Sir Daniel Denton in his country home, he's confronted with three prime suspects: the man's widow, his brother, and a recently-fired servant. But everywhere the policeman looks, he finds conflicting evidence--and the individuals involved all hate each other. Then Gerard Denton apparently commits suicide--or is it murder?--and the servant suddenly disappears. Is Lady Denton the murderer by default? An absolutely stunning classic crime novel, originally published as Who Else But She?