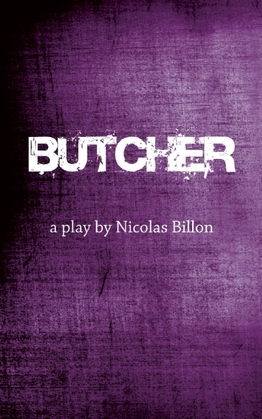 de Nicolas Billon (Autor)
Comprar por 12,99 $ Extracto
Ficción Drama
warning_amber
One or more licenses for this book have been acquired by your organisation details

An old man in a military uniform is dumped at the police station—he won't speak English but has a lawyer's card in his pocket. A seemingly innocuous encounter gets stranger and stranger as we gradually realize no one is who they seem and the Balkan wars' traumas continue to play out. The "It Kid" of Canadian theater, award-winning playwright Nicolas Billon, returns with a devastating parable.

Nicolas Billon's plays and translations have been produced at the Stratford Festival, Soulpepper Theatre, and Canadian Stage. Fault Lines won the Governor General's Award, and his first play, The Elephant Song, is being developed into a film starring Catherine Keener.